witness of 320 VIPs from various political and business celebrities and media reporters. Porsche

emphasizes that zero-carbon Taycan is the brand's new benchmark, and Taycan's production 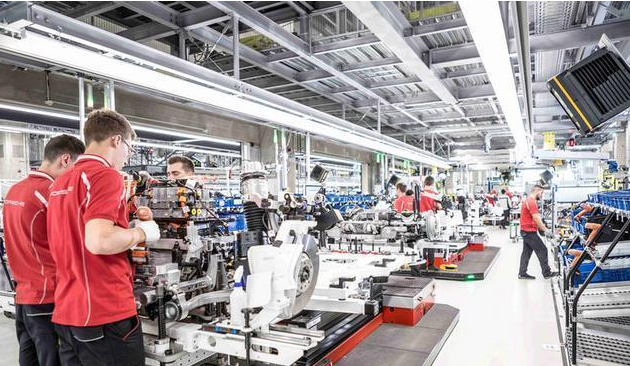 of electric vehicles, more expected in 2022 More than 6 billion euros were invested in the

development of electric vehicles years ago. 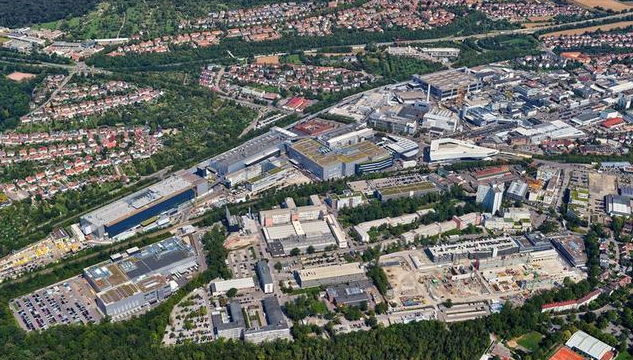 At present, Porsche has invested a total of 700 million euros in the new plant equipment,

another investment of 1 billion euros in the relevant plant area expansion, including a new car

body manufacturing plant, and will also be one of the current generation 911 production line.